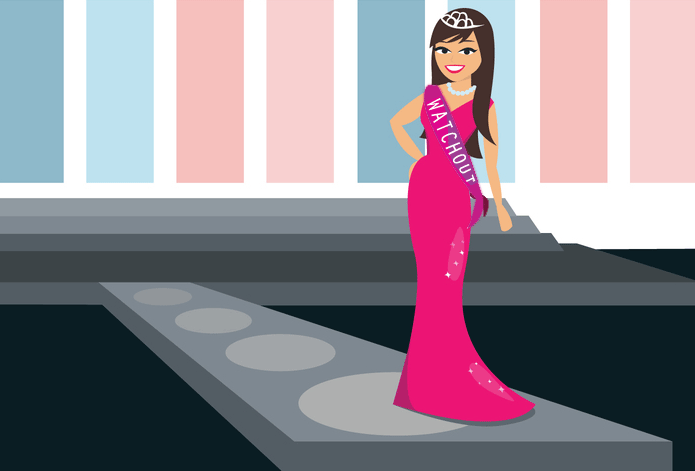 This is just a short letter, wishing you Happy Birthday! When you were born, on this very day 18 years ago, you weren’t that much to phone home about. After an unusually short gestation period of just four months, you were born somewhat prematurely. And like all small children, there were a lot you couldn’t do, and had yet to learn. You truly were “shockingly simple” in your infancy.

But, nevertheless, you made it! Partly because there weren’t that many dangerous animals around trying to eat you alive. And partly because you had parents that truly cared for you and nurtured you through your early years.

During your first years, you got to stay at home, happily playing mostly with your little friend Mac. But as soon as you hit kindergarten, you got to meet Win, which was a rather nasty experience at first, I recall. But after a while, you developed a somewhat awkward friendship, and came to grow up together. I guess he was easier to play with then, being just 95 at the time. As Win grew into 2k and XP, you grew right along, and picked up more and more of his good and bad habits along the way, such as capture cards, multi-channel sound interfaces, networking trouble, and other teething issues. But I’ve heard that since he turned 10, he got some really bad habits, so be careful with him!

But as all healthy kids do, you kept on growing. Of all my children, you got to be the eldest one so far. Your younger brother TRAX (remember him?) just made it to three and a half, poor kid.

As you reached your early teens, you developed entirely new abilities, and became pretty cool in many ways. You sprouted multiple timelines, disco-DMX, rock-and-roll-MIDI and a few pimples along the way. But that’s just part of growing up, so no worries, as they say down under.

As you grew into your mid teens, you suddenly developed a whole new dimension, as girls tend to do that age. You got yourself some new makeup, and changed your looks and hairstyle, too. Some fancy bling-bling, just to keep up with the other cool kids.

Then the time came when you took off to do your own thing (or was that me?). At first I missed you, and thought about you a lot. But life goes on. You do your thing, and have new friends that hopefully look after you. And I got re-married, and now got new kids to take care of. So we don’t get to see each other that much these days.

Anyway, I just wanted to say Happy Birthday, now that you’re 18 and all grown up. Take care, and watch out for all the bad boys out there!